Our town centre’s rich culture and heritage sets us apart from many other towns and our creative industries form the basis of its ongoing growth. The Cultural Quarter recognises the contribution arts have made to the town’s cultural and economic regeneration and features some of our most fascinating architecture.

At the heart of the Cultural Quarter you will find our award-winning St Giles Street which won the Great British High Street competition in 2015 and is packed with unique independent shops, restaurants, cafes, and businesses.

We have a fantastic array of museums, galleries, theatres, and cinemas and in 2020 a grant of 1.2 million was awarded to NN – an internationally recognised art space which sits on Guildhall Road.

The exciting project will create a public gallery and a series of artists’ workshops for NN. The rest of the building will be refurbished for cultural businesses and organisations including digital media and performing arts. The funding was awarded by South East Midlands Local Enterprise Partnership (SEMLEP) via the government’s Getting Building Fund (GBF).

The Northampton Museum and Art Gallery is now OPEN on Guildhall Road after undergoing a major renovation programme. The £6.7 million investment features a nine-metre-high glazed atrium, two new galleries, a schools’ activity space and café and includes exhibitions that showcase the town through the ages and highlight our proud standing as Britain’s boot and shoe capital. 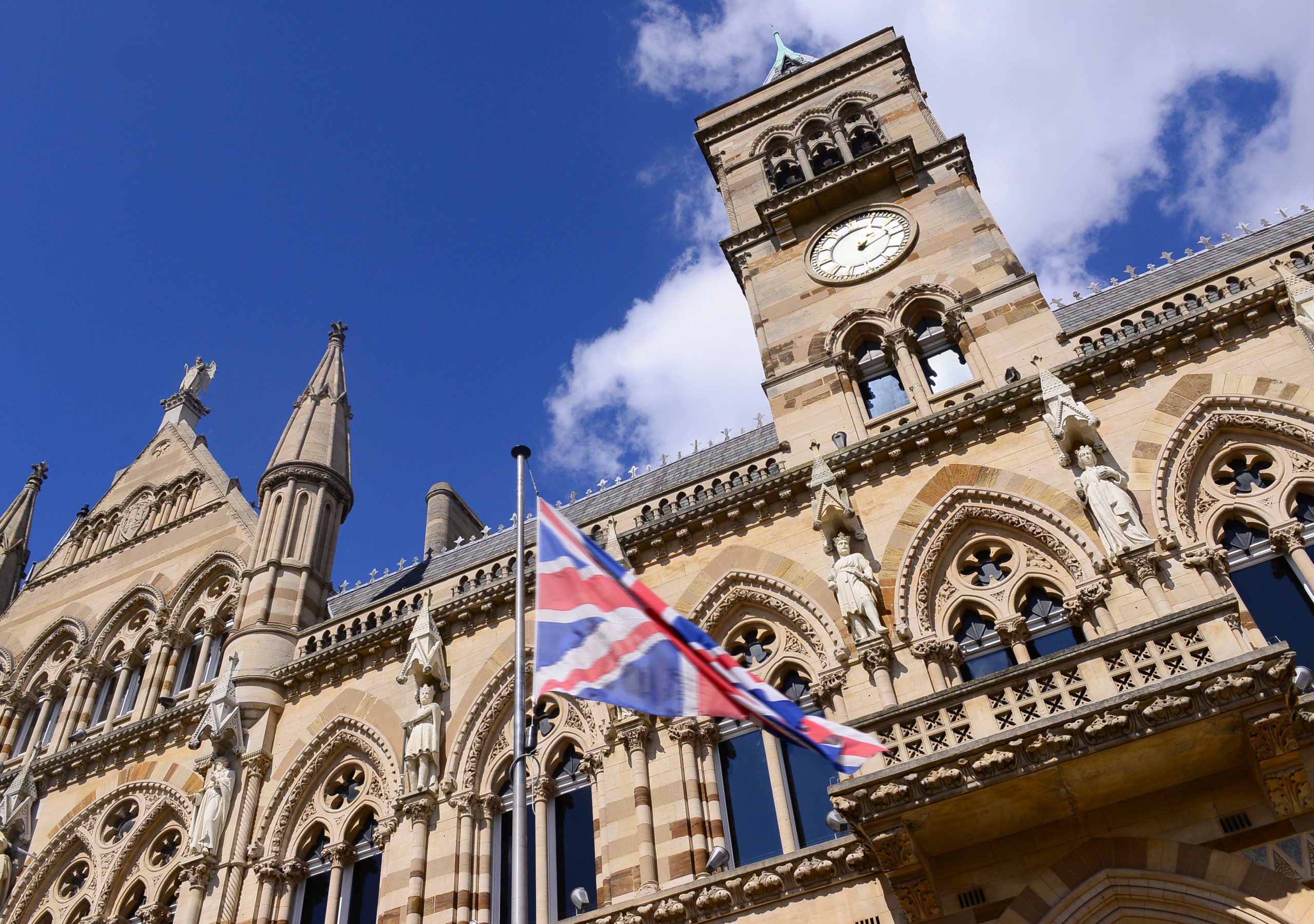 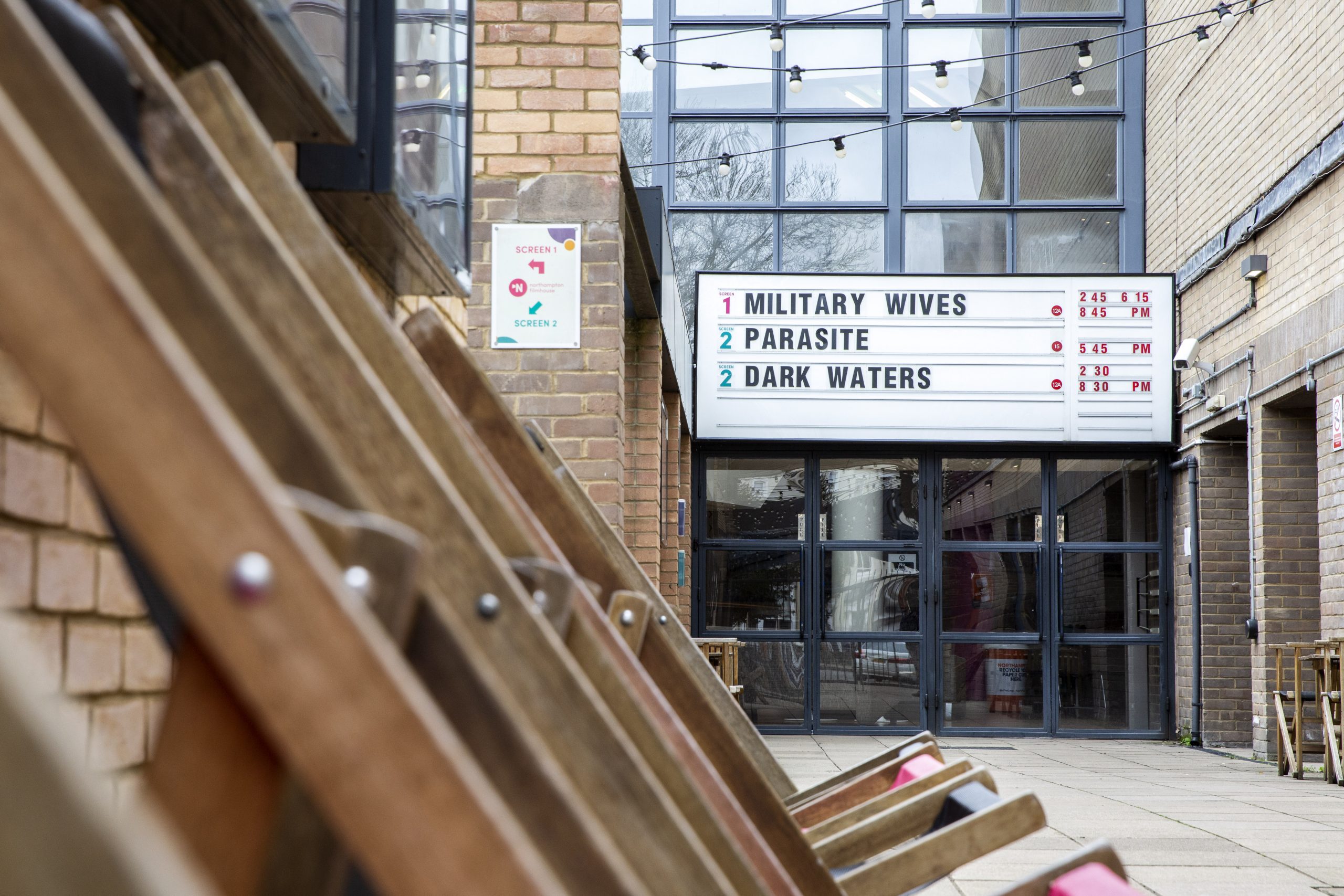 On the other side of the road is the award winning Royal & Derngate Theatre – one of the major producing venues in the country which has featured world-famous premiers such as Arthur Miller’s The Hook, Aldous Huxley’s Brave New World and Soul, a play about Marvin Gaye.

Steeped in history, the Royal Theatre is famed amongst other things for its beautiful safety curtain which was created and pained by Henry Bird and inspired by sources such as Commedia dell’Arte and Hamlet’s mirror. Amongst the many famous actors to tread the boards at the Royal Theatre, the most notable is arguably Errol Flynn who made early appearances before embarking on his film career.

Amongst its many accolades, the Royal & Derngate won best Regional Theatre in 2011 and was later nominated again in 2016; it also claimed the 2015 UK Theatre Management Award for Best Presentation of Touring Theatre for Made in Northampton co-produced work.

This much loved and vibrant theatre offers a huge variety of performances from classical concerts, comedy, and dance to large West End touring productions.

Connected to the Royal & Derngate complex is the Northampton Filmhouse which provides an eclectic programme of independent and mainstream films and live screenings from around the world across its two screens.

At the top of Abington Street sits The Deco – a restored 1930s cinema and Grade II listed building which is operated as a venue for corporate, social and theatrical events and features a beautiful Art Deco auditorium seating up to 900 people. 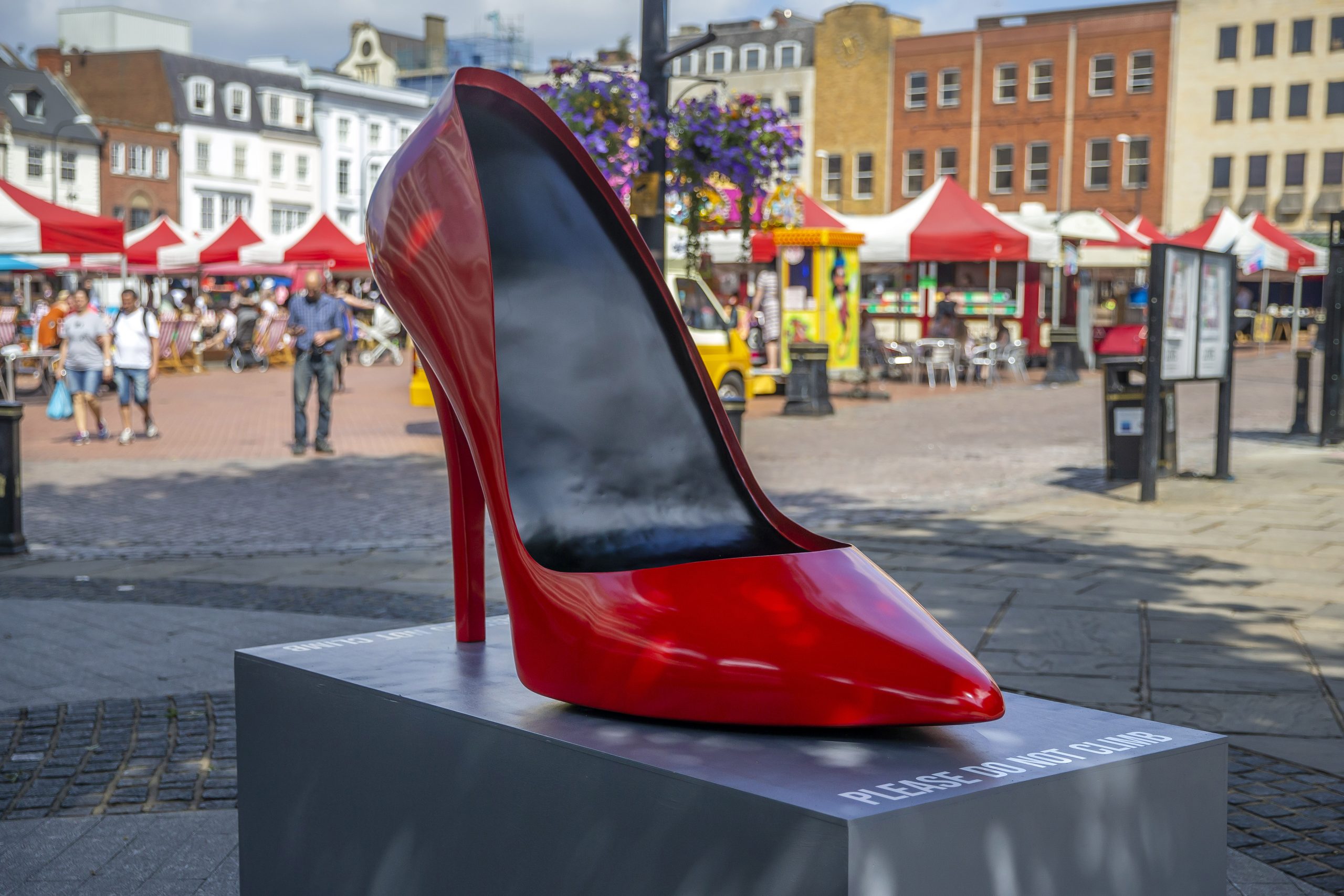 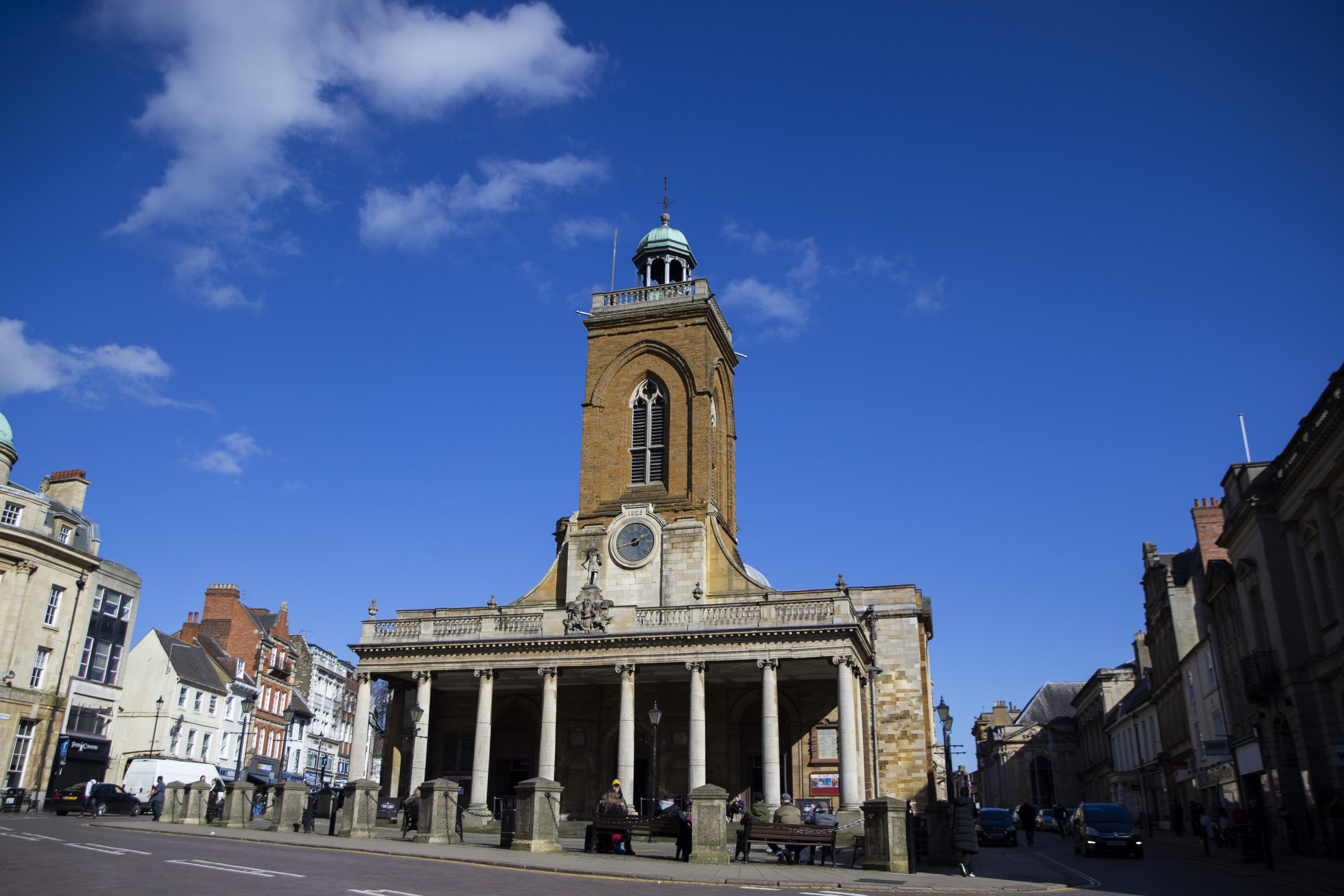 If you love design and architecture, then the multiple award-winning 78 Derngate is not one to be missed. Discreetly nestled among terraced houses on Derngate, close to the neighbouring Beckets Park, it was famously re-modelled by Charles Rennie Mackintosh in 1916 for his client, Northampton model engineer, W.J Bassett-Lowke.

Visitors come from all over the world to see the house which also contains two galleries, a design shop and restaurant – providing the perfect spot for enjoying afternoon tea after your tour.

On a different note, if thrill-seeking is your pleasure, you can make a bet or try your hand at a casino or classic slot game at one of the many bookmakers and arcades in the town centre.

Travelling into Northampton for business or making a night of it? Take advantage of the many hotels situated conveniently in walking distance to all the town centre’s businesses and main attractions.

In summary, our unique cultural offering which is steeped in history and the richness of art and leisure opportunities in the town centre give visitors so much to love about Northampton.

Culture and Leisure News
1 2 3 Next