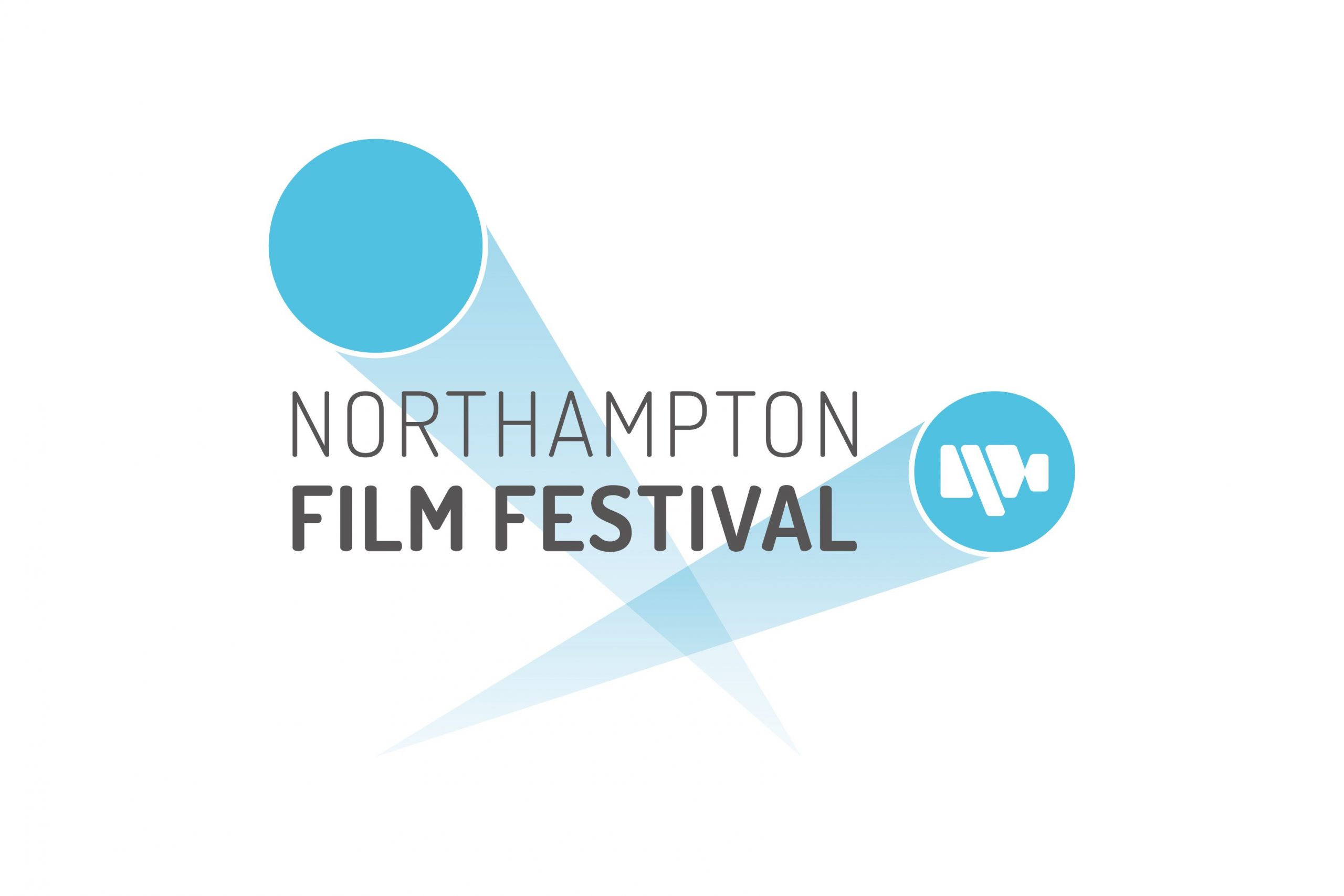 Screen Northants’ Northampton Film Festival will be back in May 2021 with a week-long schedule of physical and virtual events including those postponed in 2020 due to COVID-19. The festival aims to celebrate Northampton’s culture and creativity with a short film competition judged by Actor Colin Salmon, Comedian Hugh Dennis and Actor Julie Hesmondhalgh, a schools competition, a Film careers fair, feature film screenings with Q&As and much more.

Becky Adams, Producer at social enterprise film company Screen Northants says, “NFF 2020: Kind of a Big Deal was postponed due to COVID-19 but 2021 will be even bigger and better (hence why we’re keeping the tagline). 2020 has shown everyone just how important Film and the Creative Industries are to our lives and through the festival we aim to show how Northampton can be at the front and centre of that in the future. We’re excited to be working with Northampton Borough Council, Film Hub Midlands, the Grosvenor Centre and Northampton Filmhouse on a great programme of events.”

Screen Northants is running what will be the first full Northampton Film Festival from 12th – 19th May, purposefully clashing with the Cannes Film Festival.