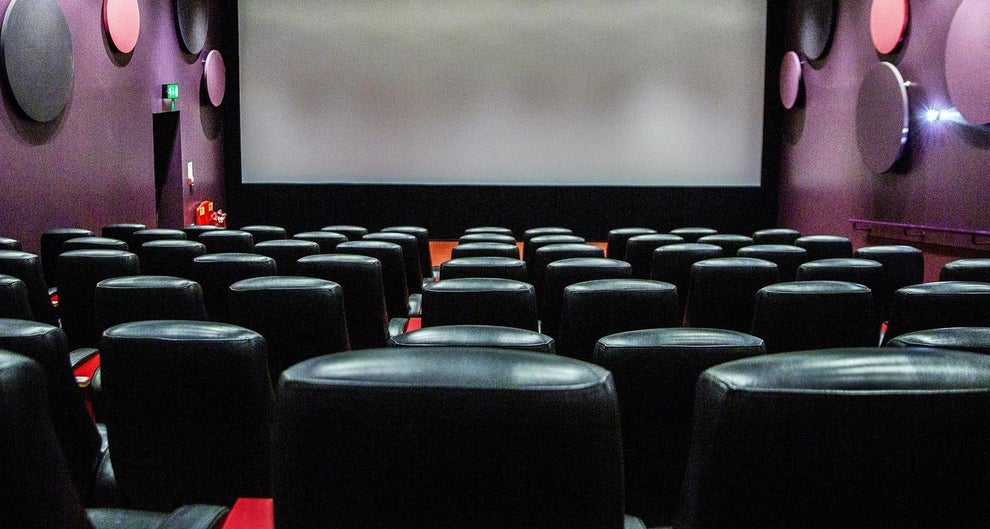 Northampton’s resident art house cinema is combating the return of the national lockdown by launching a streaming service.

With its planned reopening delayed due to the second coronavirus lockdown, Northampton Filmhouse has launched a programme of ‘virtual screenings’.

The new streaming service, “Northampton Filmhouse At Home”, will allow movie-lovers to enjoy a selection of recent and new releases in their own home, while continuing to support the cinema in the current difficult times.

Film Programme Officer Jade Turner said: “Though we may not be able to welcome customers back into the building yet, we’re delighted to be able to offer people the chance to see some of the great films they would be missing out on, by streaming them at home. “It’s also a fantastic way that our loyal supporters can help provide some much-needed income to the Filmhouse during lockdown.” Reflecting its usual diversity of programming, Northampton Filmhouse’s virtual screening programme will showcase a wide range of new independent films from Britain and around the world, including documentaries and foreign language films.

Already available to stream is the poignant British drama ‘Looted’ and powerful Australian documentary ‘In My Blood It Runs’ and from 13 November, the season continues with the intimate documentary ‘Love Child’ about a family fleeing for their lives.

Films to follow later in the season include Viggo Mortensen’s directorial debut, ‘Falling’.

Information about the films and their period of availability can be found on the Filmhouse website.Prices vary, but in most cases the charge is £10 or less, with a percentage of the rental fee going direct to the venue.

Customers book through the website and will then be sent a time-limited link with which to stream the film in their home.