Abington Street, the main road linking the east of the town centre with the Market Square, is home to a mix of independently owned businesses and big names.

Sitting at the very top is BBC Radio Northampton, which first started broadcasting on 16 June 1982. An interesting fact: the first song played during this launch broadcast, on Jon Beynon’s programme Start the Day, was John Williams’s Superman theme. 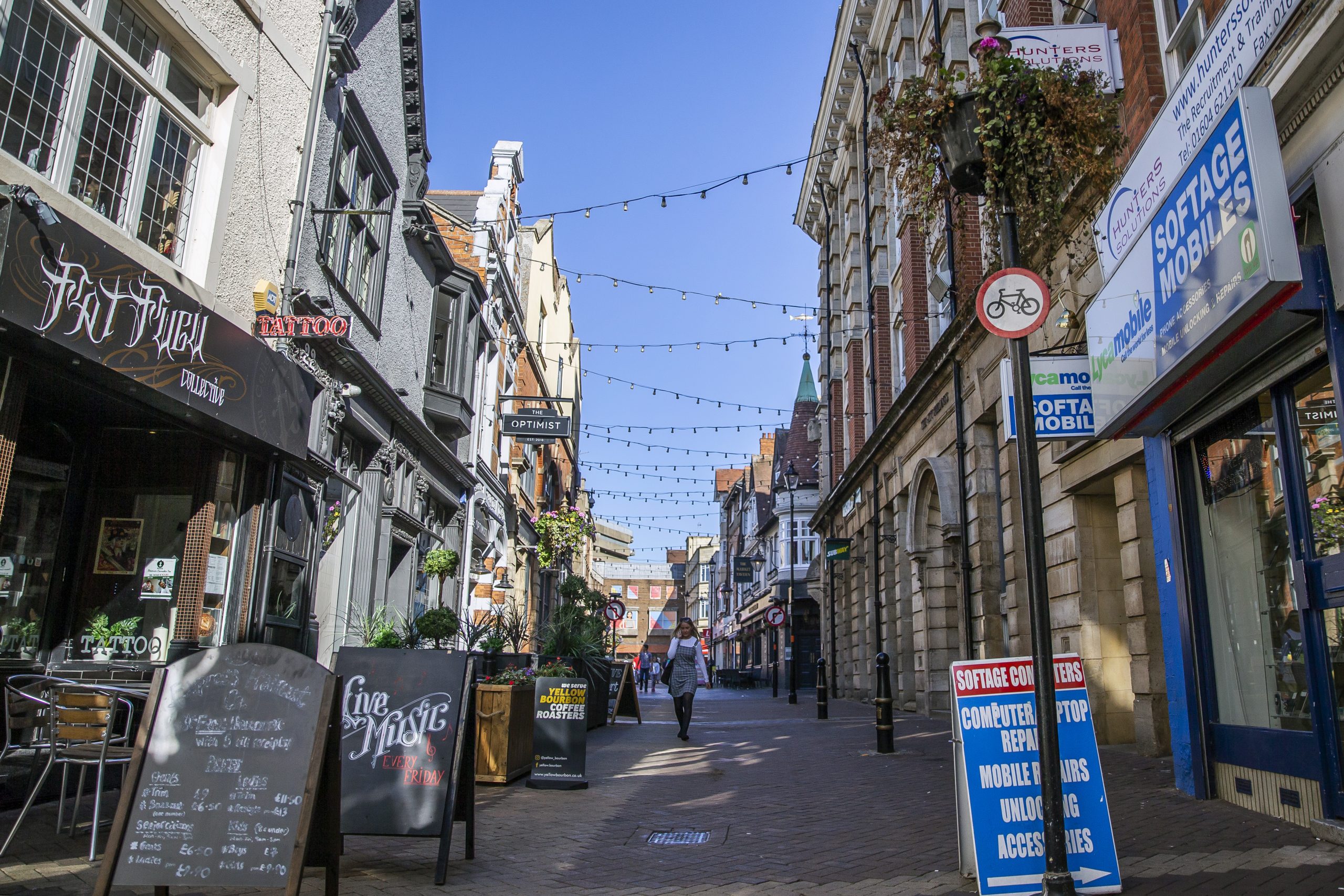 As you weave your way down Abington Street you pass some of the town centre’s longest standing businesses – including Sheinman Opticians, which dates back to 1915, and Watts the Furnishers, first established in 1896. 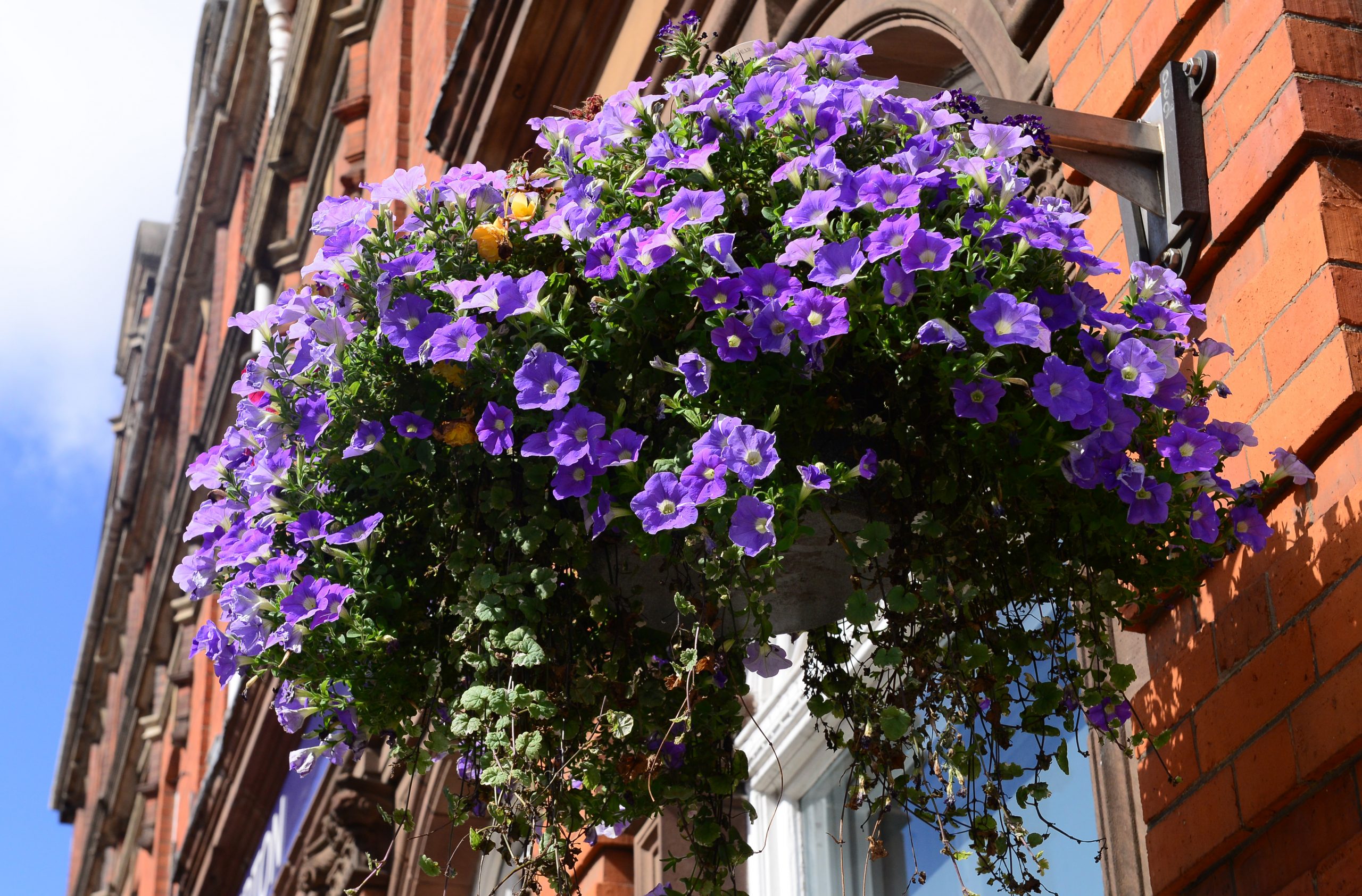 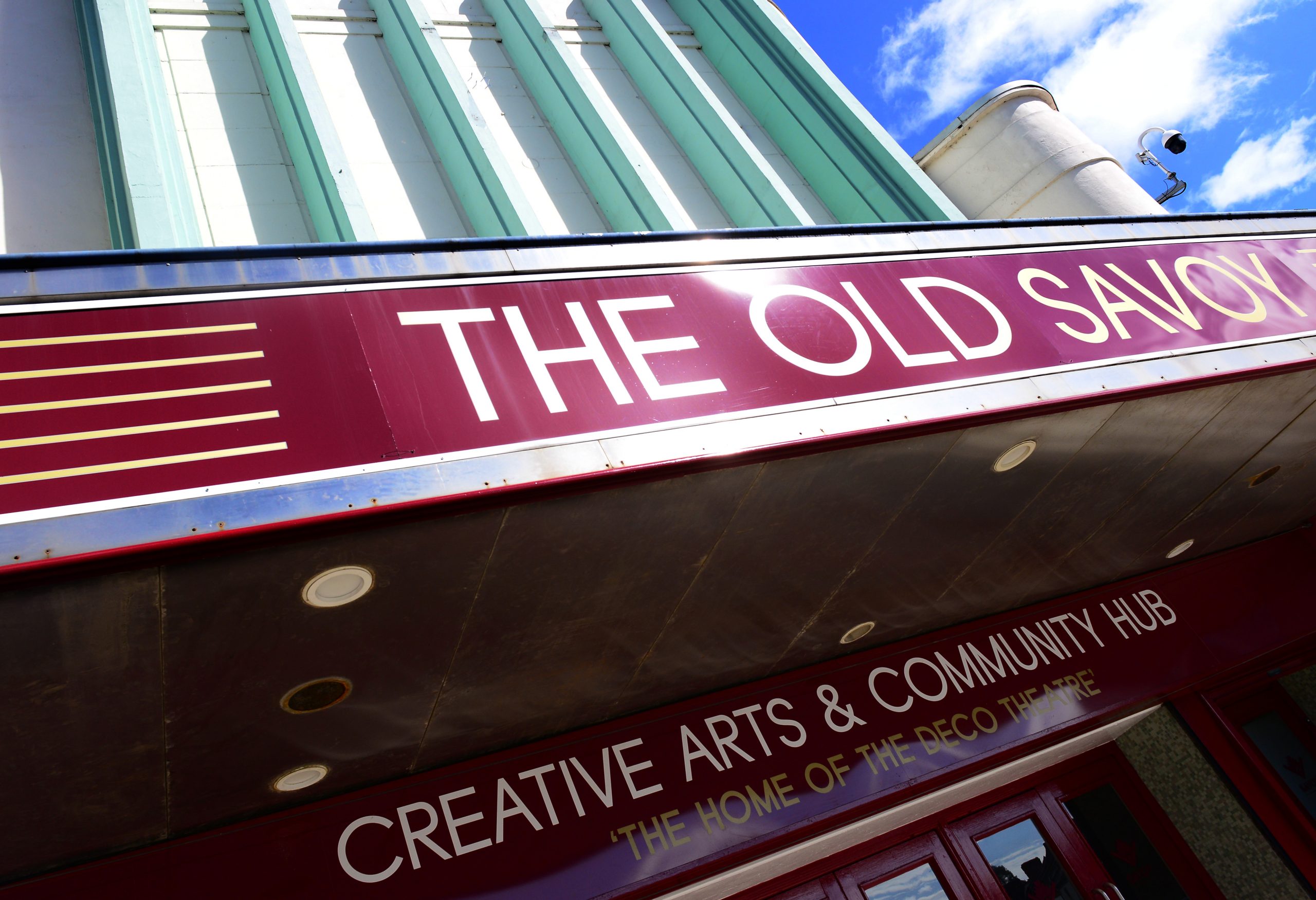 In August 2018 Northampton’s Marks & Spencer closed its Abington Street store but in September 2020 West Northamptonshire Council announced it had been awarded £1m in government funding to prepare the site of this former store for development.