It is no wonder St Giles Street in the Cultural Quarter won the Great British High Street competition in 2015.

This award-winning street is packed with unique independent shops, restaurants, cafes, real ale pubs and businesses and is the jewel in the crown of Northampton’s town centre.

There are also a number of great pubs in the Cultural Quarter which has a history of brewing going back to the 13th century. 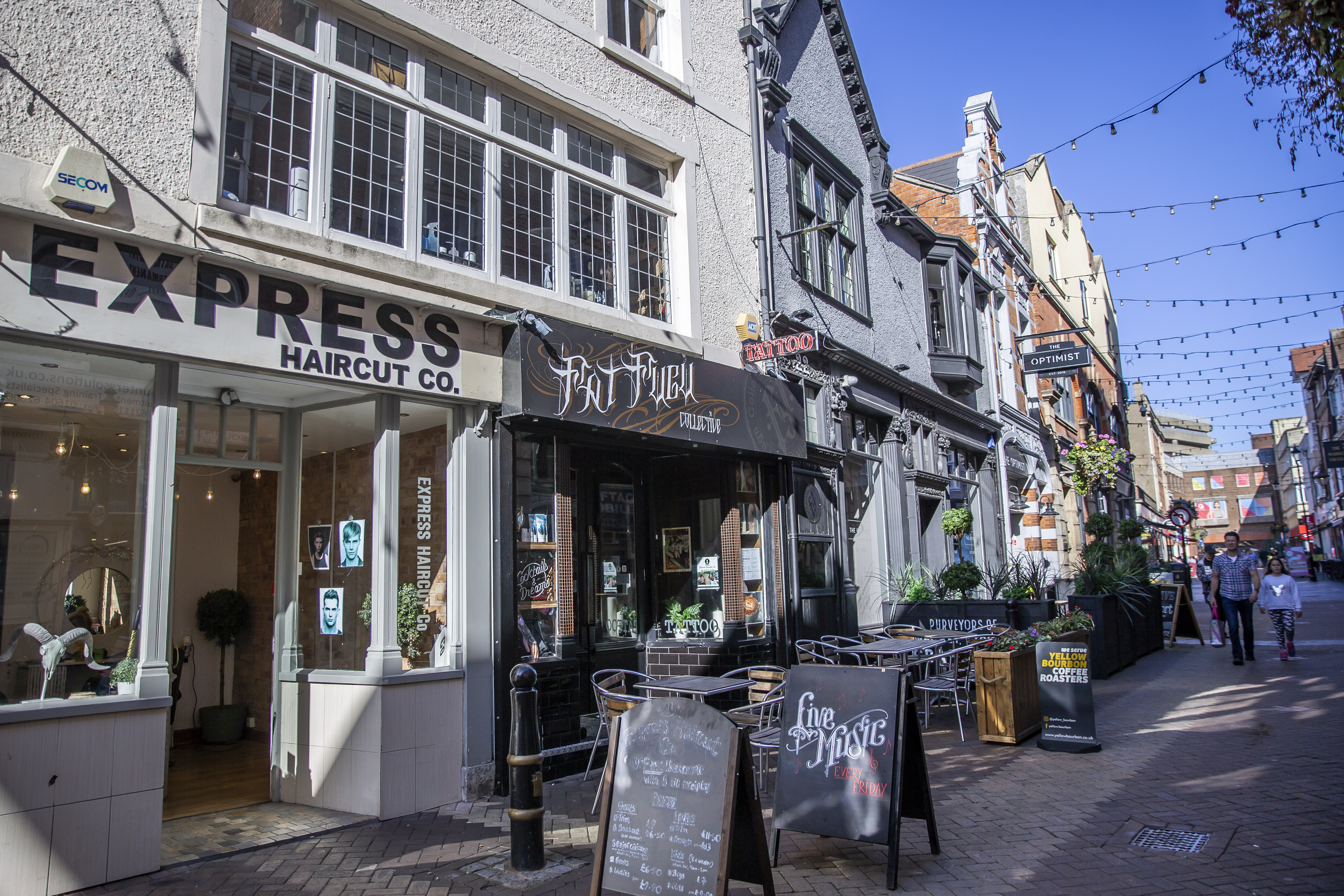 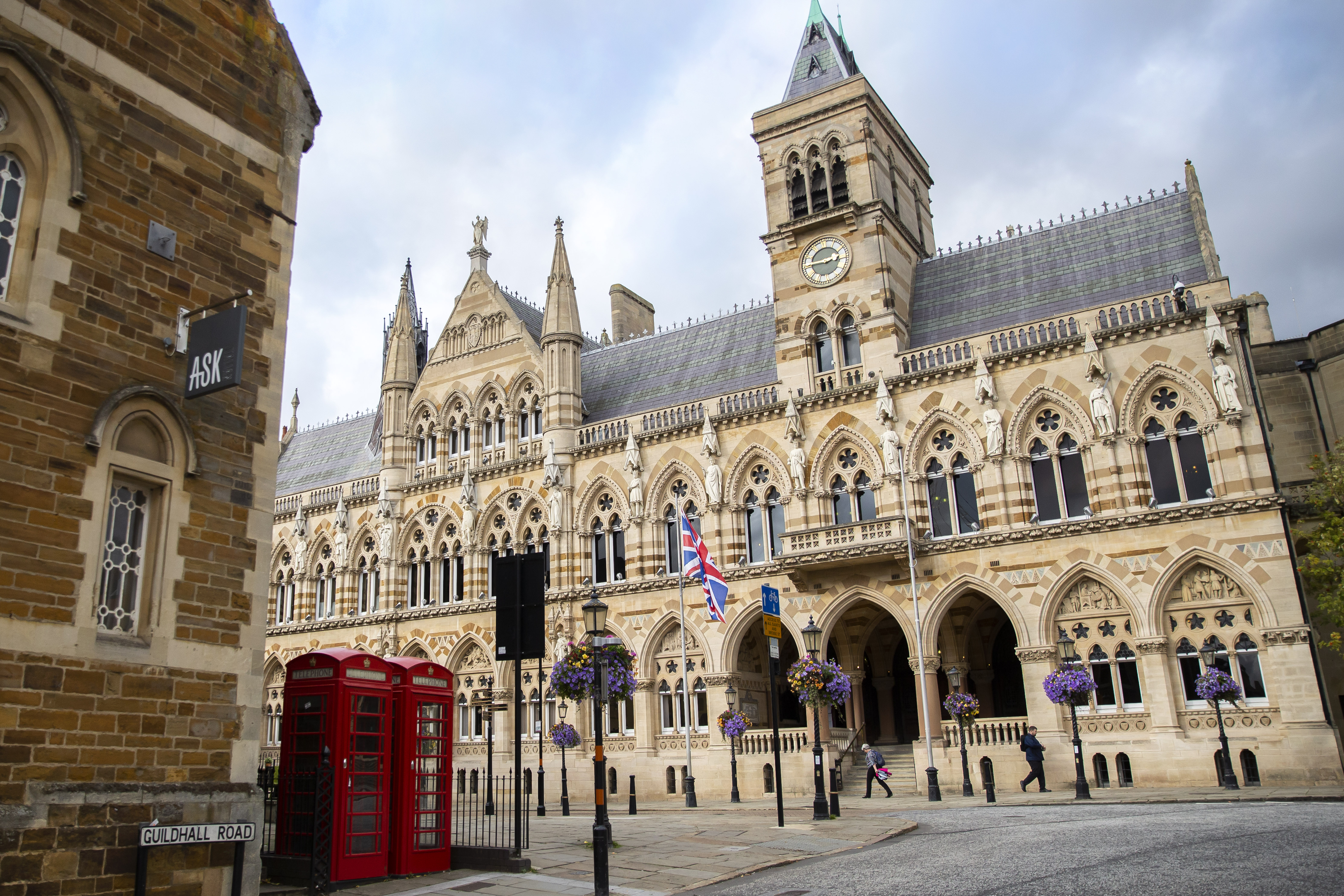 Cultural gems attract visitors from far and wide. Our town is notably world famous for its boot and shoe industry, and although production levels are not what they used to be, the town still boasts many high-end manufacturers, while the Northampton Museum and Art Gallery on Guildhall Road boasts the biggest shoe collection in the world.

The historic Royal Theatre dates back to 1884, and as one of the leading repertory companies in England, it has attracted big names from stage and screen including Hollywood legend Errol Flynn.

In 1984, the Royal was absorbed by the Derngate theatre complex, but maintained its separate identity as part of the Royal & Derngate. The new complex quickly established a reputation for promoting quality productions and acts and is widely regarded as one of the foremost theatres in the region. 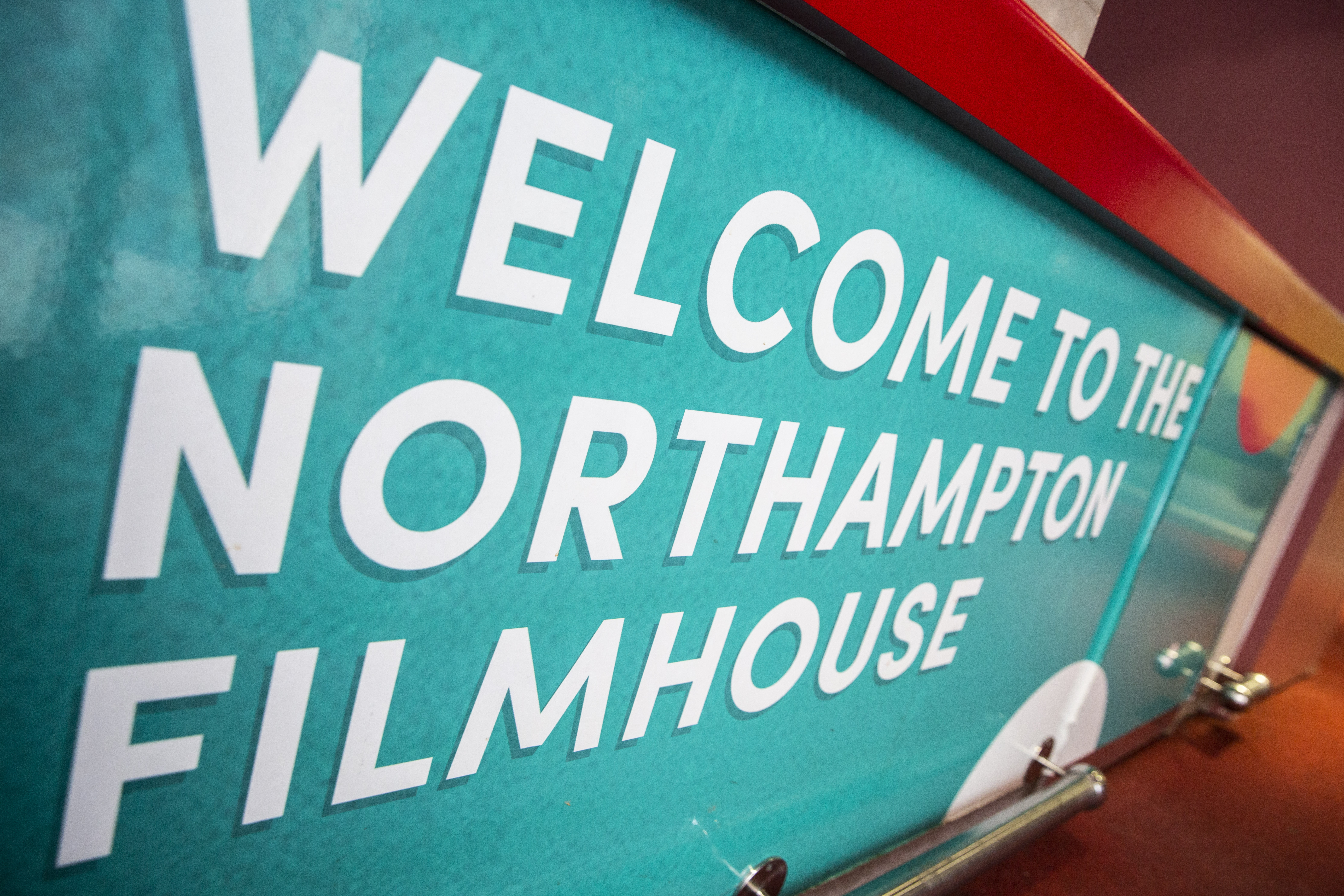 In 2013, on its namesake’s Birthday, the Errol Flynn filmhouse opened (now known as the Northampton Filmhouse), further adding to the theatre’s entertainment package.

78 Derngate is a short wander down the road, and another star attraction as the only house in England remodelled in an iconic modernist style by the renowned Scottish architect and designer Charles Rennie Mackintosh. Mackintosh’s client was the thoroughly modern Northampton model engineer W.J Bassett-Lowke. The house celebrated its centenary in 2017, marking 100 years since the Bassett-Lowke family moved there in March 1917.