Northampton’s Market Square is one of Britain’s largest and dates back to 1235.

Historically, it was where all goods were sold – cattle and farm produce and in 1873 (when the town’s cattle market opened), the market square became a produce and household goods market – as it is today. 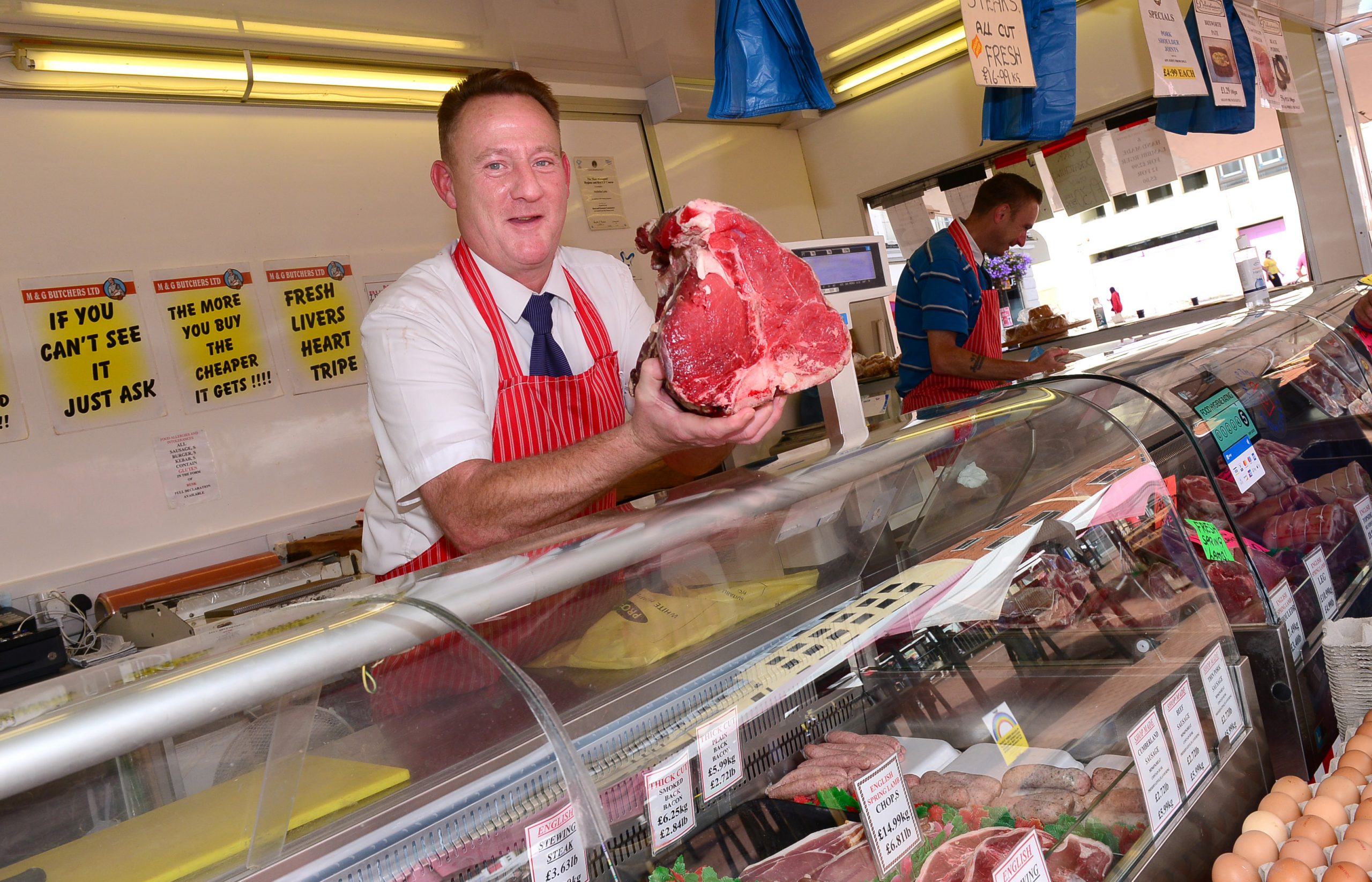 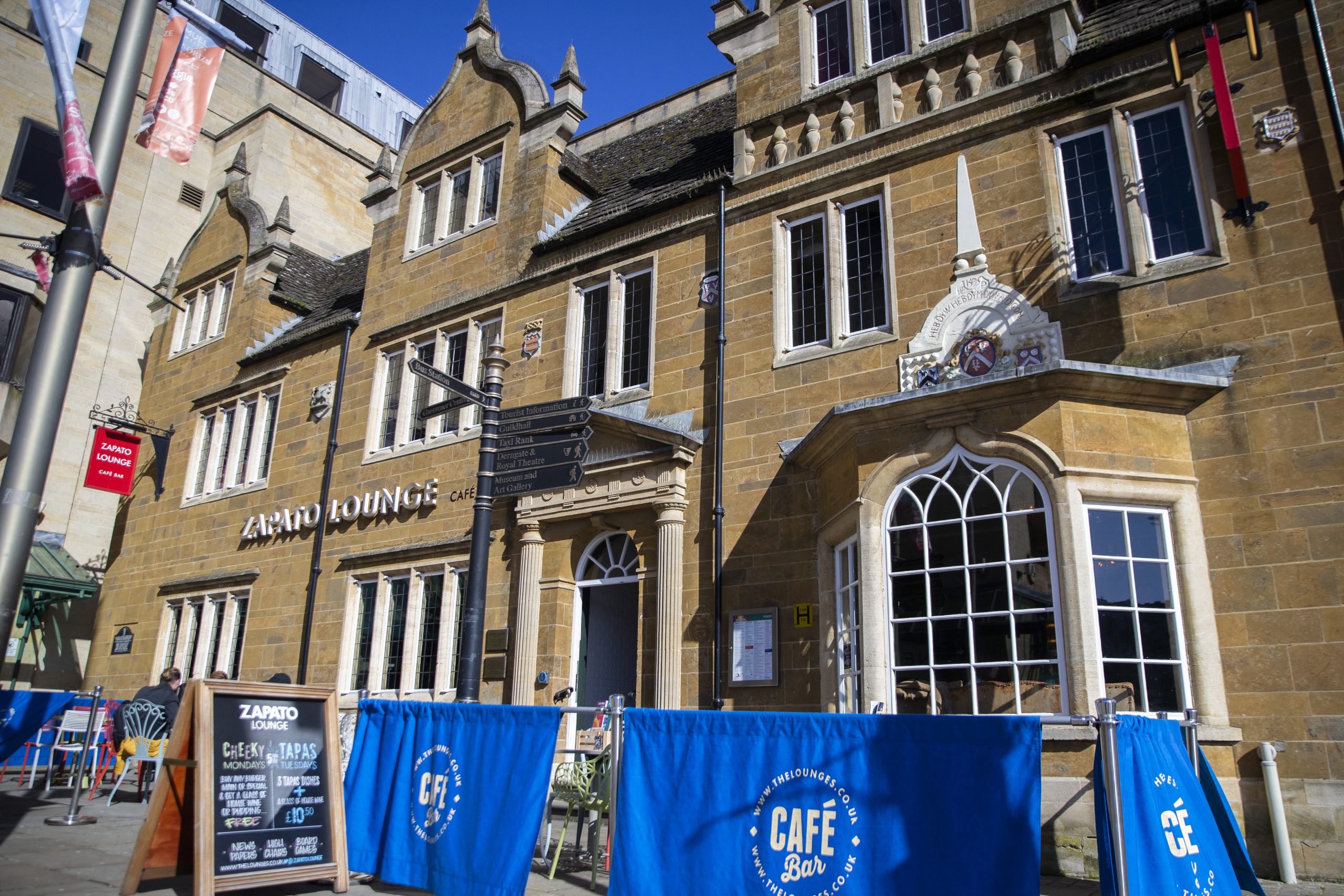 In the year 1189 Northampton received its first market charter allowing markets and fairs to be held on the ground east of All Saints Church. In 1235 the market moved to its present location in the Market Square after Henry III forbade the selling of goods in the churchyard of All Saints. 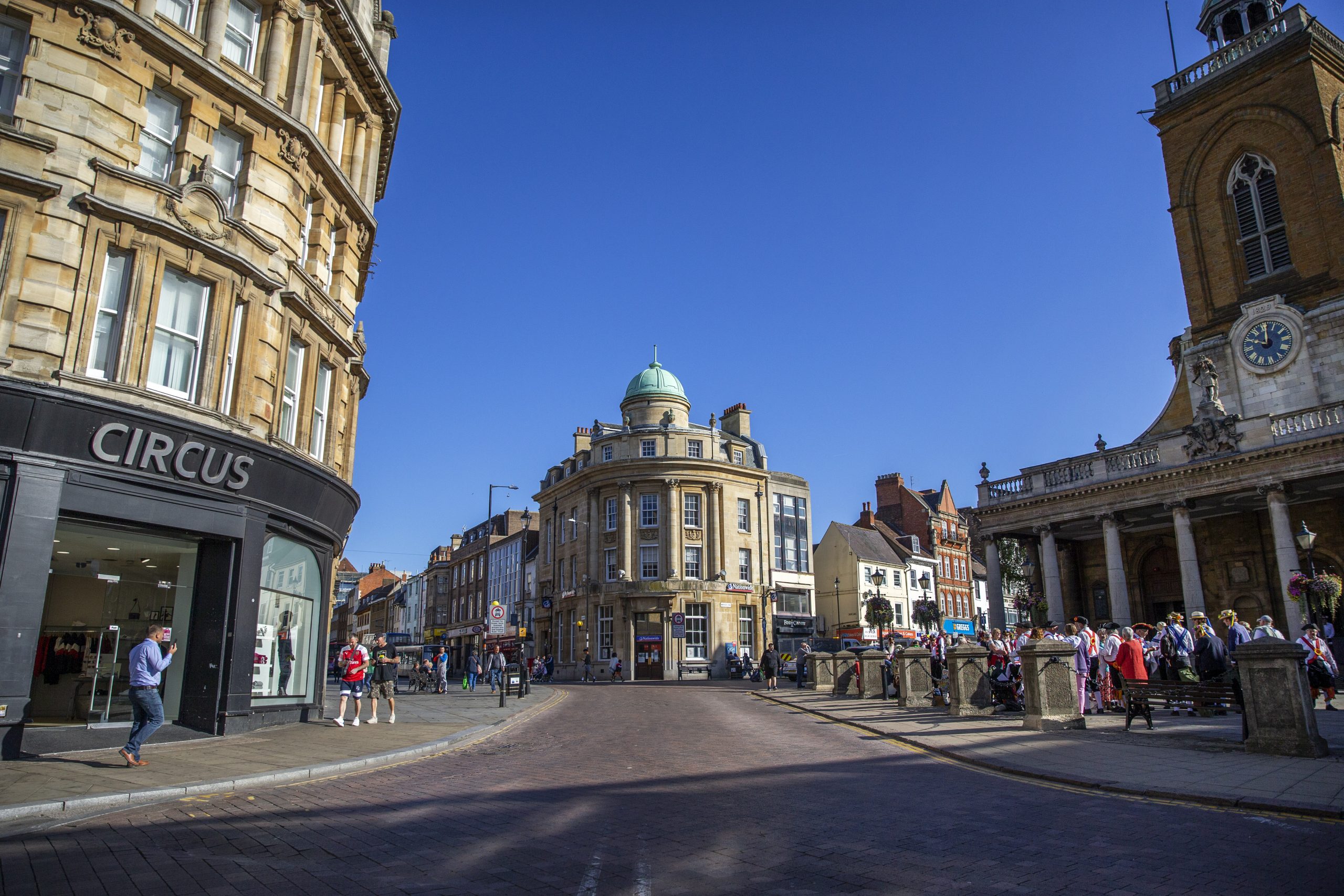 In 1913 King George V visited and was received on the Market Square and in the 1930’s the square was the venue for an open-air cinema with films used to enlist troops for the armed forces.

On the Market Square, still home to an outdoor array of stalls, are entrances to Grosvenor Shopping and Market Walk.