Visitors arriving by train will find themselves walking up Gold Street to reach the town centre, with the sight of All Saints’ Church at the top – a church built after the Great Fire of Northampton in 1675.

Gold Street itself, now home to cafes and largely independent businesses, has an impressive history. One stand-out is The Palace Theatre of Varieties, which opened in the last month of 1901 and was a reconstruction of a former Music Hall which had first opened in 1855. 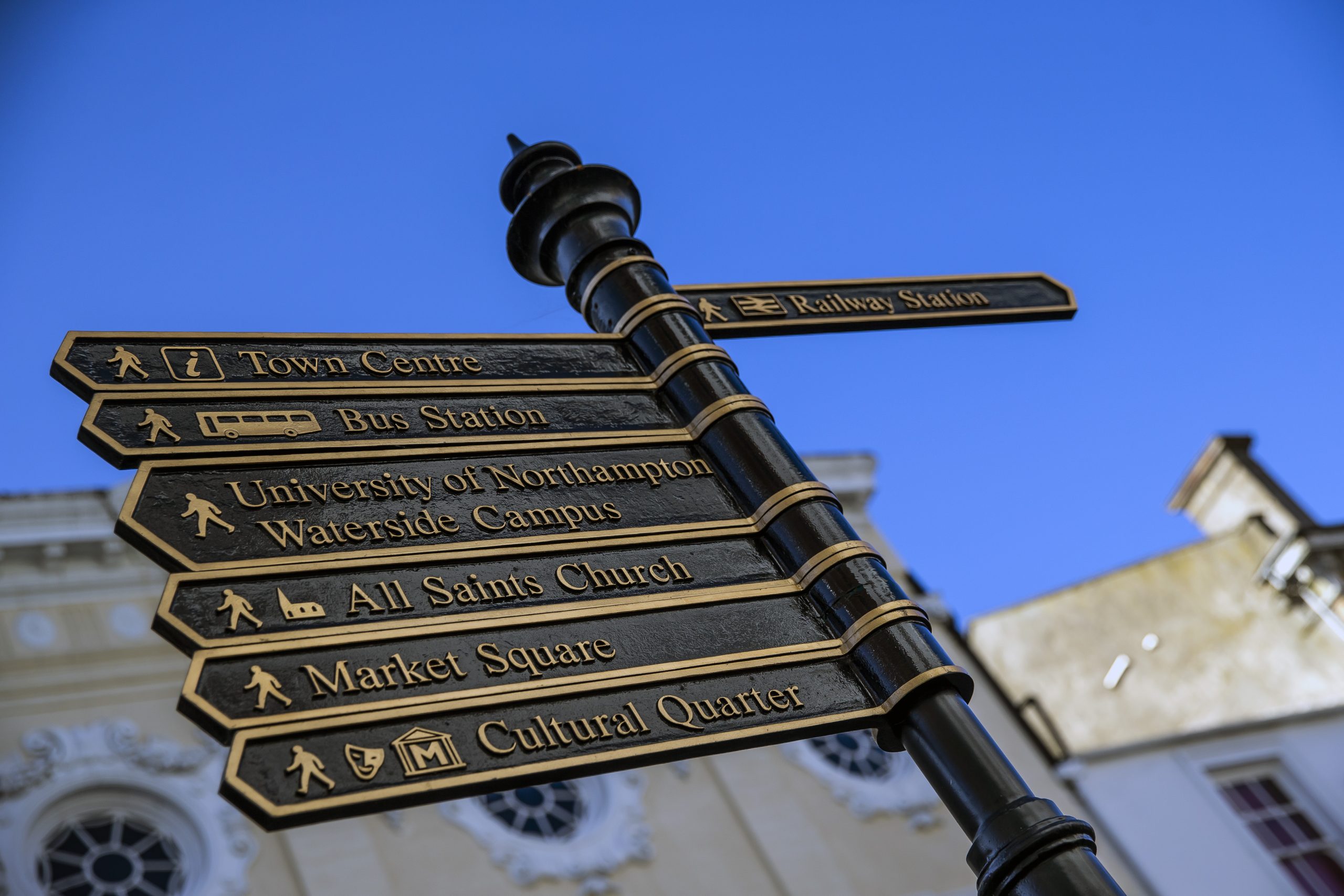 Kingswell Street, which runs adjacent to the town’s Gold Street, is most notably Phipps Northampton Brewery Co, which restored and moved into Kingswell Street’s Albion Brewery home in 2014 – 40 years after the closure of Phipps’s original brewery in the town.

The Phipps family re-joined the business in 2014 and added a brewery tap bar a year later, before then resuming gin production. 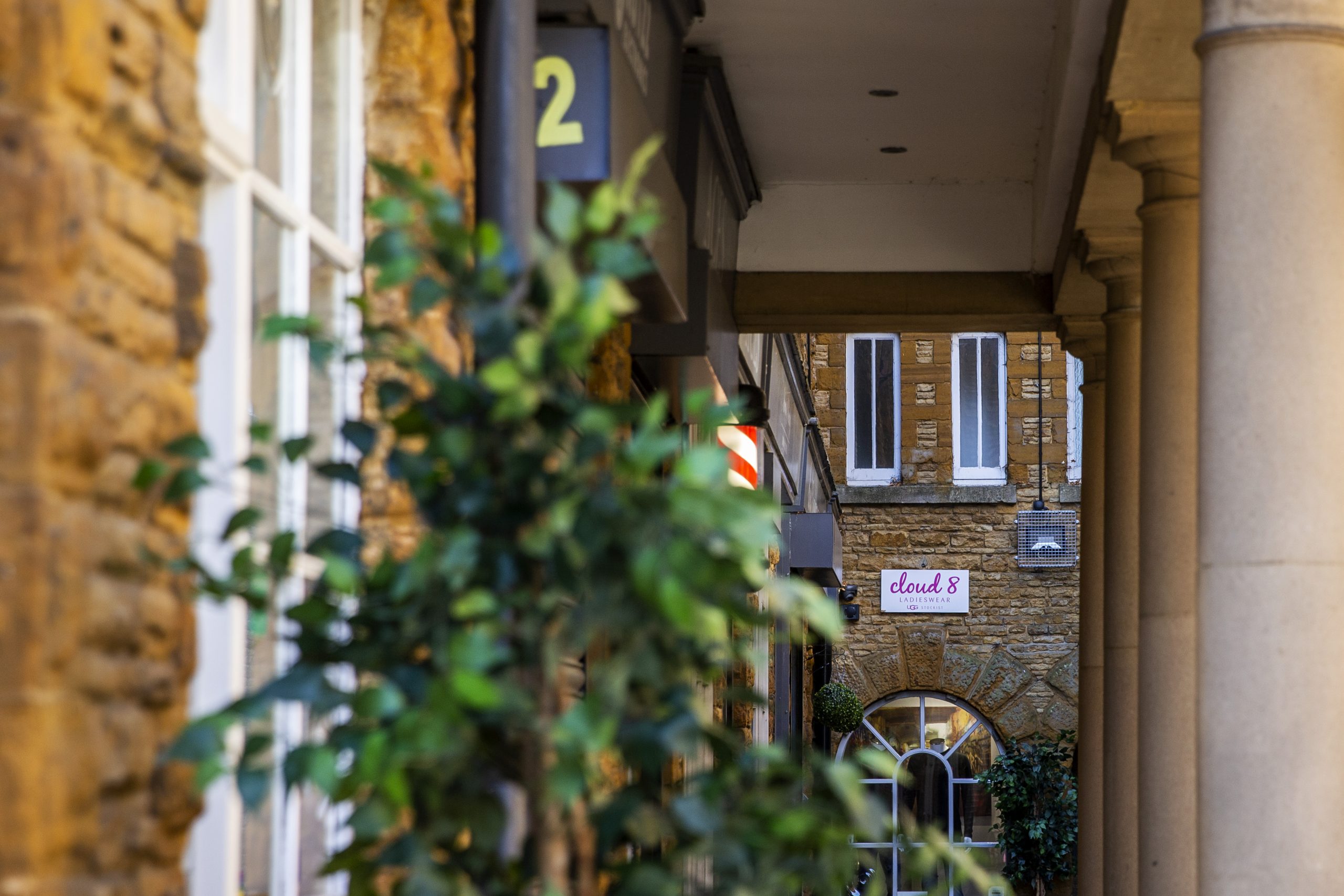 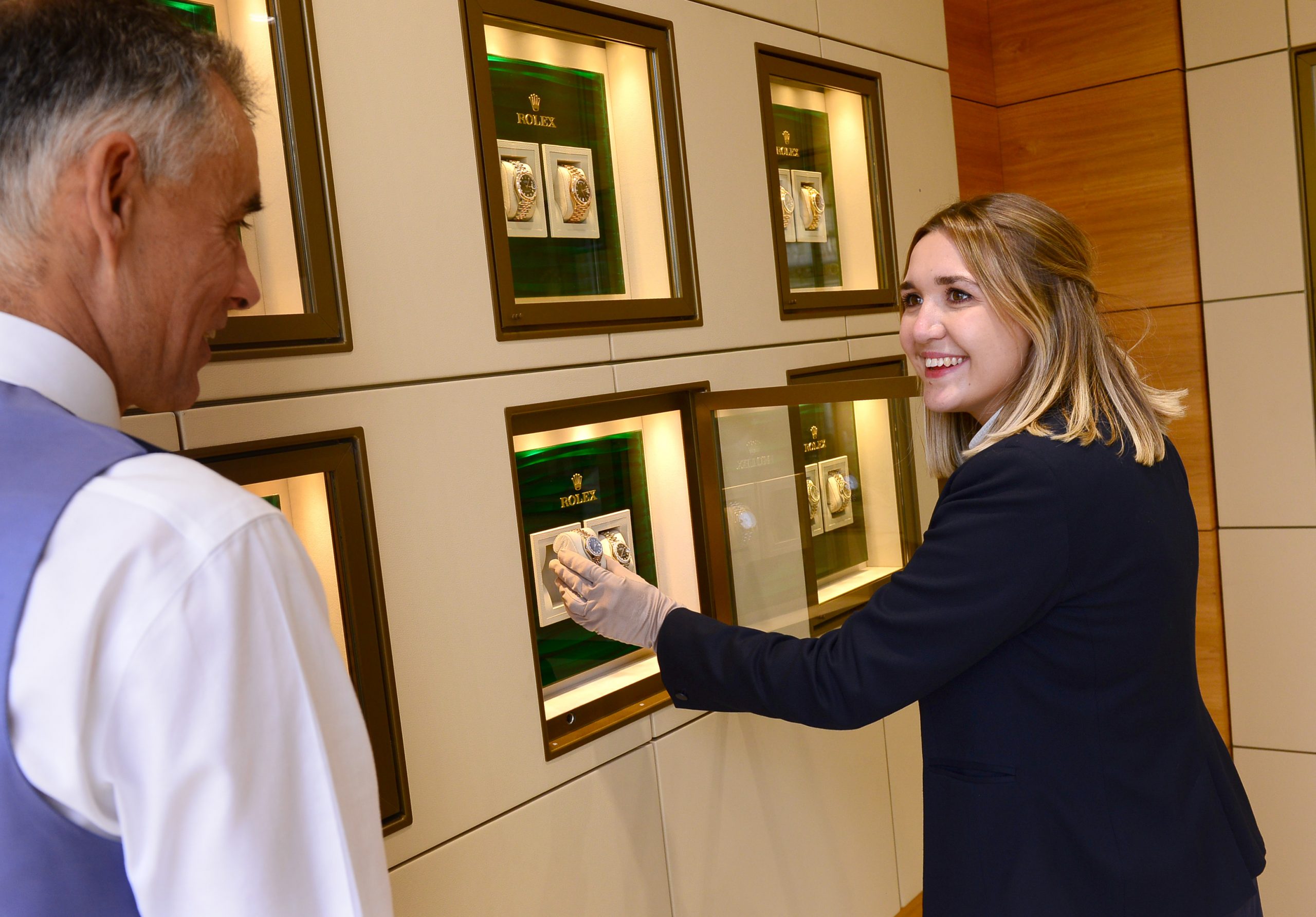 Also situated within this part of Northampton town centre is St Peter’s Square – which is home to businesses including TK Maxx, and Argos.