Although a large part of this area remains empty – the site of the former Greyfriars bus station – this zone is now home to a newer bus station, built in March 2014.

This area also includes several businesses dotted along Sheep Street, including eateries The Wok Inn at one end and Café Marseille at the other. Nestled between are businesses and residential properties, all just a few minutes’ walk from the Market Square, as well as the stunning Holy Sepulchre, a Norman round church dating from around 1100. It is grade I-listed and is thought to have been commissioned by then-Earl of Northampton, Simon de Senlis. 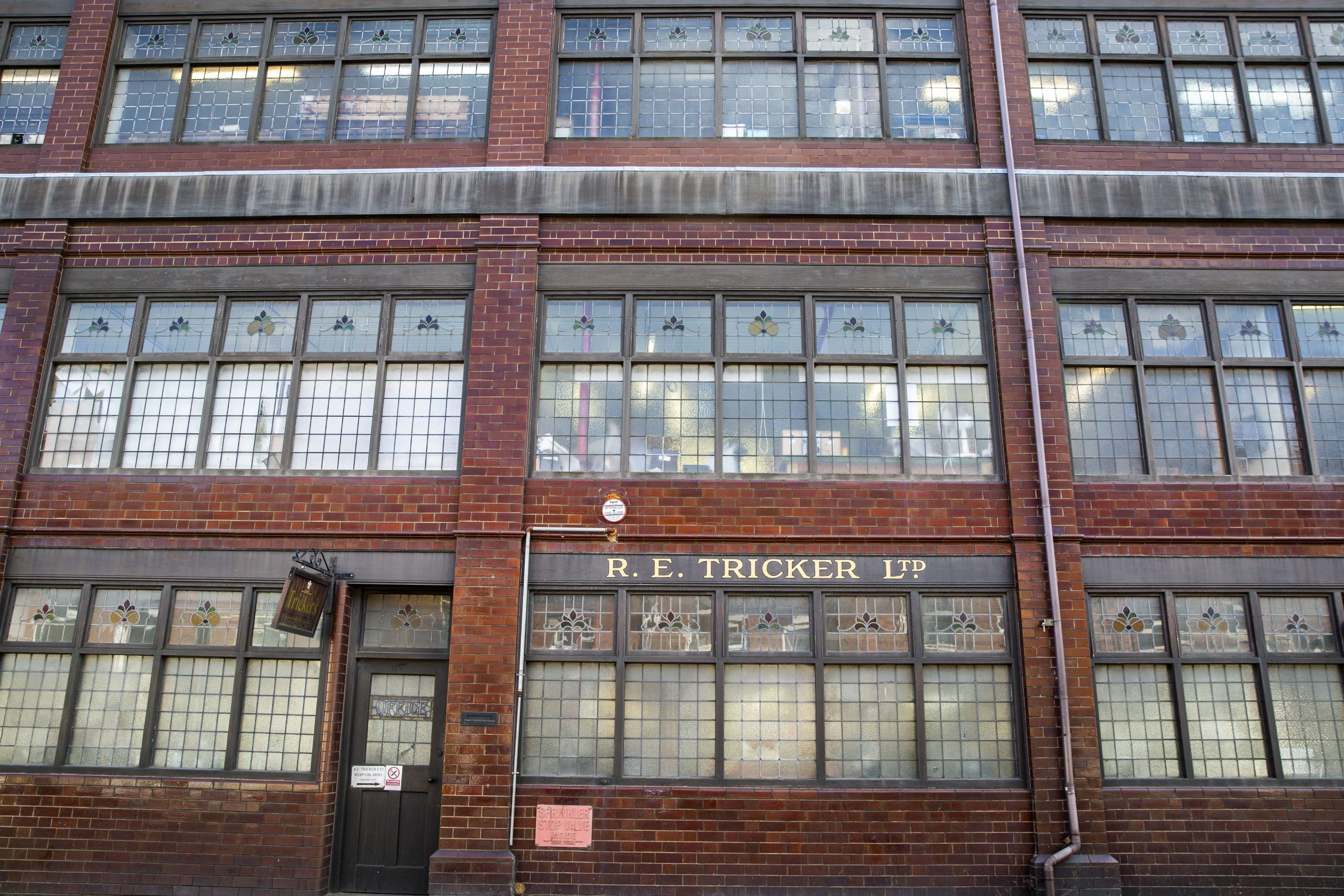 The demolition of the former bus station in 2014 has opened new possibilities for the future of this area – with differing plans under discussion over the years.

Northampton Forward, a board of town leaders including Northampton BID, have recently bid for a £ 25million slice of the Government’s Future High Street fund. 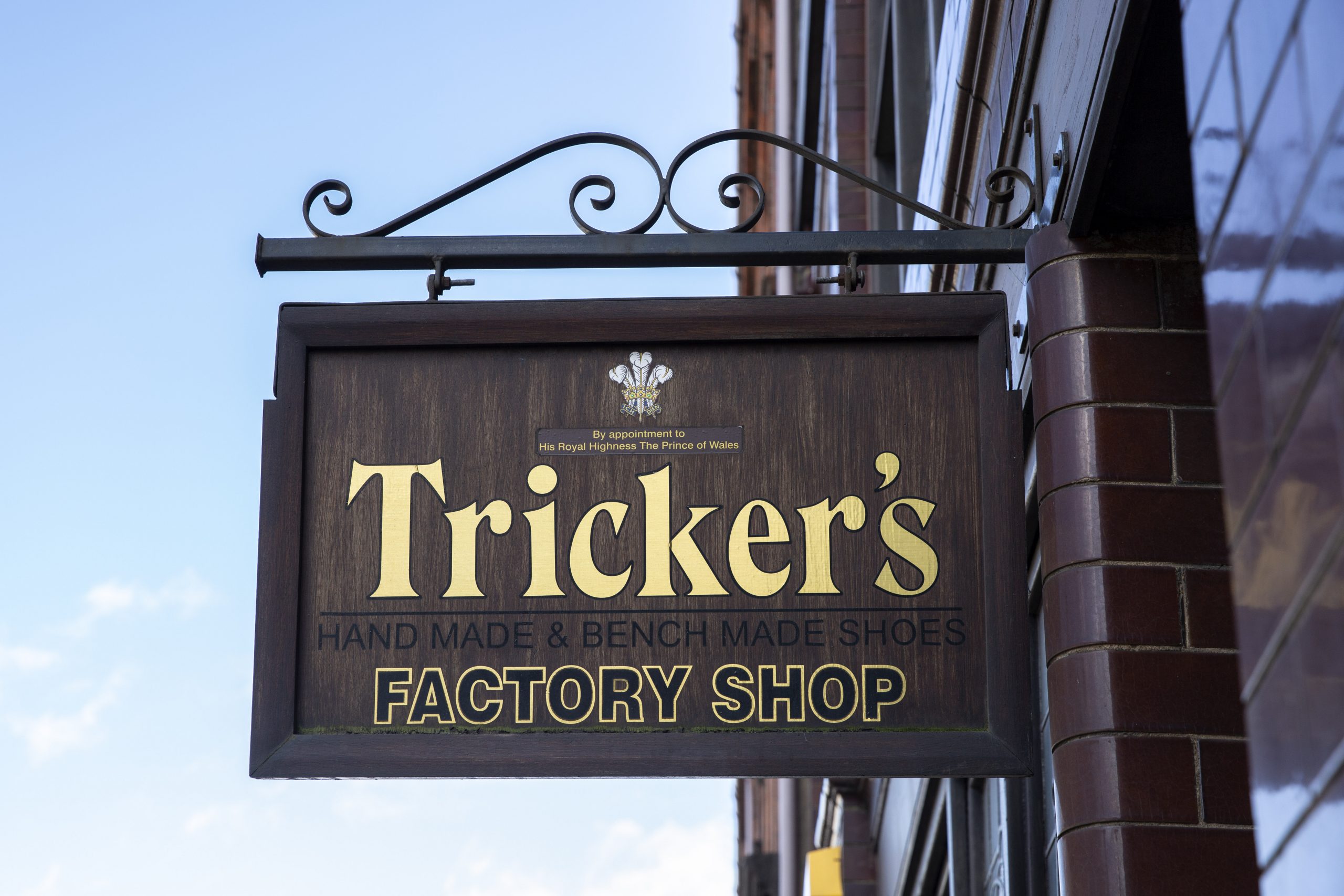 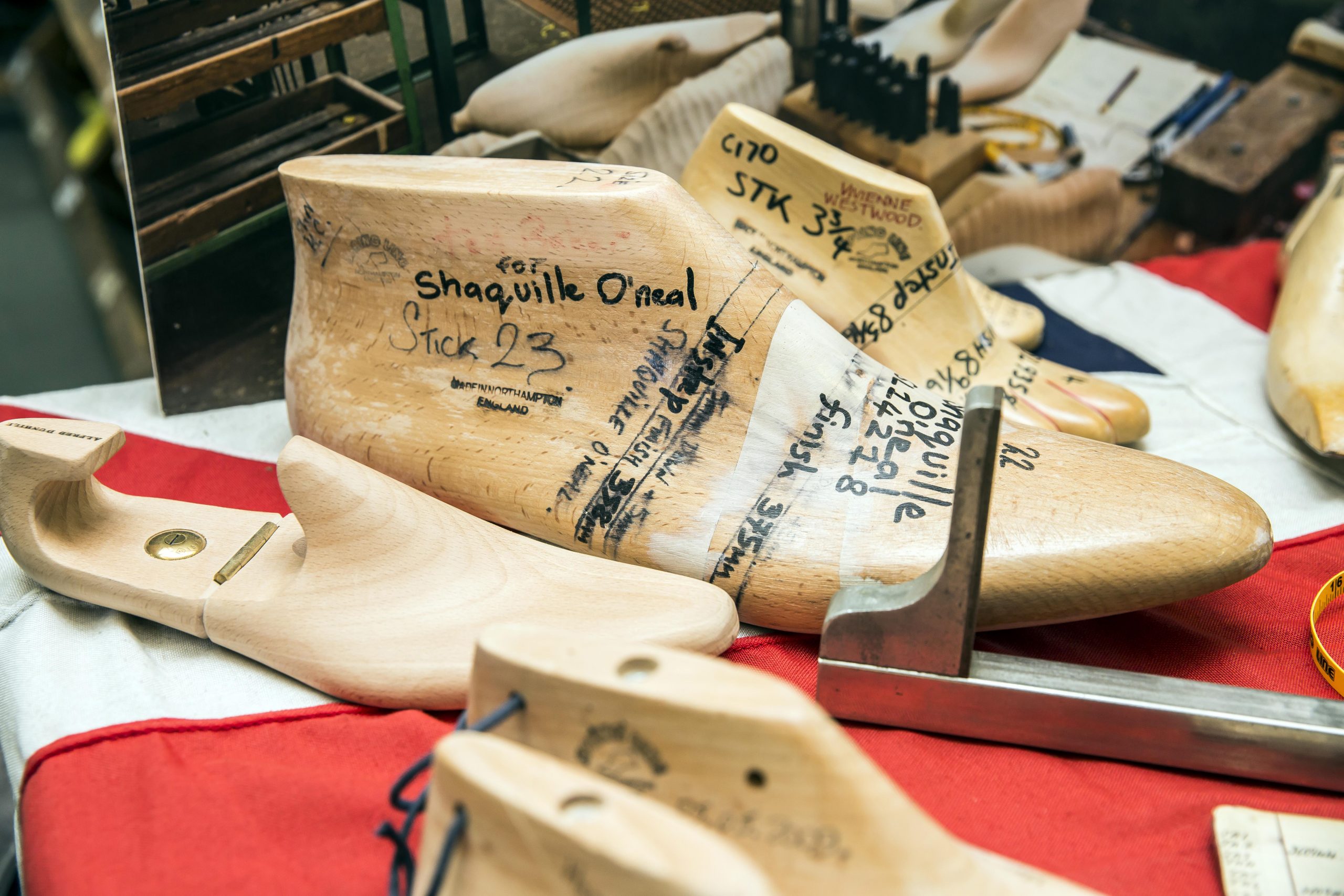 Part of this, it is being proposed, would fund a long ‘linear’ park covering the length of the former Greyfriars bus station. This vision includes modern apartment blocks, which would sit either side of a long boulevard – creating part of an ‘Eastgate Residential Quarter’ between Greyfriars and Abington Street by utilising the former Marks and Spencer site.

The town’s police station would be relocated from Campbell Square next to the new park – as well as the two courts.