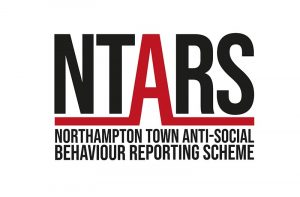 The system directly feeds into West Northamptonshire Council’s ASB Case management team and into NBCP, who are based within Campbell Square Police Station.

The information is used by the ASB Case Officer and Police and has a cross-flow of information and intelligence with Northamptonshire Police.

NTARS runs both on a computer and via an online (mobile phone) app.  This means that if a business is a member of the scheme, all of its (relevant) staff can have access to the Website and app

Businesses who sign up to the scheme will have the ability to directly report Anti-Social Behaviour (ASB), including rough sleepers, beggars and street drinking, as well as ‘low level’ offences such as environmental criminal damage, graffiti and fly-tipping.

Why has this been launched?

According to official statistics ASB in Northampton town centre is on the decline and this figure forms part of the basis of Police resource allocation and focus.

Business feedback though, along with general visibility on the streets, reveals that this figure is not an accurate reflection of what is actually happening.

In particular, rough sleepers, street drinkers and encampments on public and private land have become a major detraction for both customers and visitors alike. It has a financial impact to all businesses currently within the town centre, combined with a negative effect on growth and potential future investment in the town.

The Scheme will include

Who can be a member of NTARS

Membership to NTARS is offered free to all fully paid up BID levy payers and voluntary members of the BID.

Full training is provided and the BID will support you at every step of the way.

Download and read all about NTARS in our NTARS Booklet HERE. 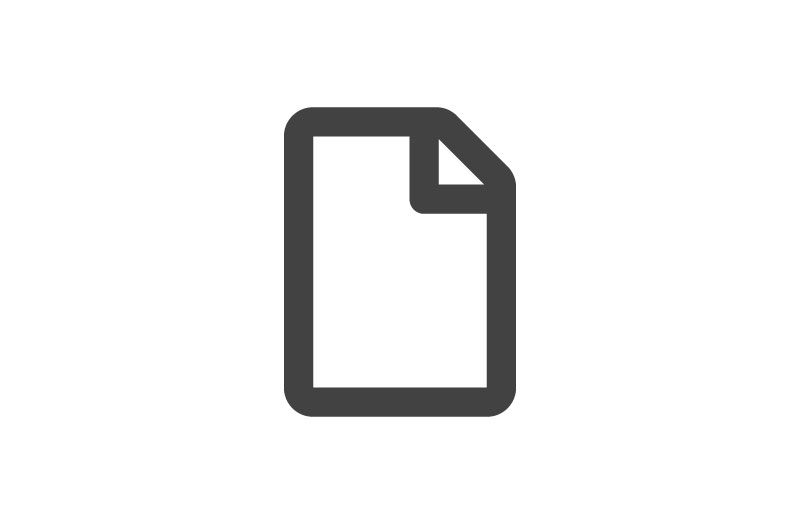